Bidding for this lot has now closed

Buyer premium and GST is additional to your bid.
All bids are subject to our buyer terms and conditions 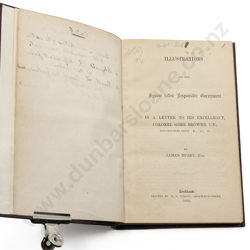 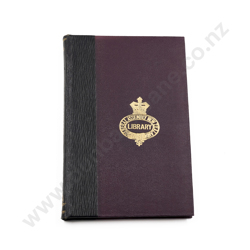